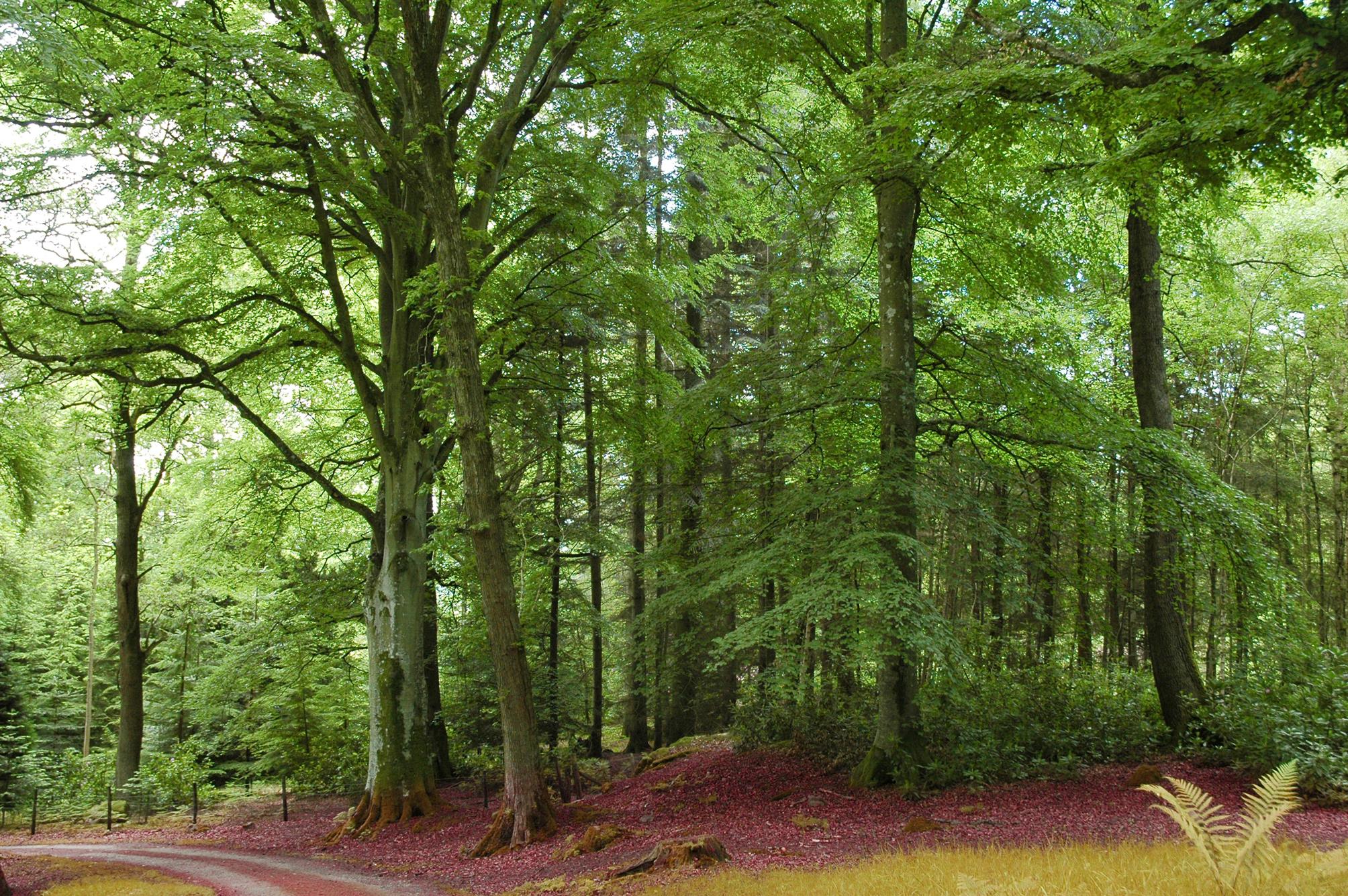 Scientists believe creative visualization works in the same way repeated thinking about an actual memory does – by wearing what amounts to a groove in the long-term-memory storage part of your brain. Athletes use the technique to imagine themselves in a game making all the right moves, as if they’re practicing their sport. Smokers who want to quit can “practice” in the same way to become non-smokers.

The first step in the process is to find out if you’re ready to quit smoking. Your desire to quit must be genuine and internal.

Now write down all the elements of smoking that disgust, distress, inconvenience and alienate you. Close your eyes and visualize all of them in detail Practice this series of visualizations until you are convinced that smoking is disgusting.

Picture yourself in an enjoyable social situation, one where you would normally smoke. The crucial point here is to imagine yourself not smoking, but you’re still having a wonderful time.

Now visualize yourself at an event where smoking is not allowed. Imagine you’re not uncomfortable, you’re not distracted by thoughts of when you get to leave and have a smoke.

Given enough time and practice, your mind can achieve great things for you.

I know how hard it is to quit. I tried many times. I had my last cigarette on September 23, 1999. I had quit for up to a year prior to that. It finally stuck.

I was a part time "jogger" up to then. I ramped up my running in 2002 with my son Matthew.

Since then I have run 7 marathons and 19 half marathons. I am not saying this to brag - I just can't believe it myself. I was never a "runner" in high school or college.

Quitting smoking was very dificult. Running a full marathon was almost as hard.